We wish that Lara raises awareness towards the Caretta carettas, which can exist only with sea and sand.

We named her Lara...

Lara means Water Fairy in Turkish, and Sand in the Hittite Civilization. We wish that Lara raises awareness towards the Caretta carettas, which can exist only with sea and sand.

Lara was found injured in Göynük on October 15, 2020, her health deteriorated due to the plastics she ate, she was tired because she could not eat, and she was injured in the neck. She was rehabilitated by DEKAMER (Sea Turtles Research Rescue and Rehabilitation Center) with the support of Lara Barut Collection. We would never have known her if she had not been found.

It was not able to eat or dive alone for about 1.5 years because of the damage caused by plastic waste to its digestive system. At the end of the aggressive treatment and rehabilitation process, it started to eat and dive on its own again. After the tests in the dive tanks resulted positive, it was time for Lara to return home and reunite with the marine water it has been longing for.

Good luck Lara. We wish you a long, free life in rich-blue waters without plastics and pollution. 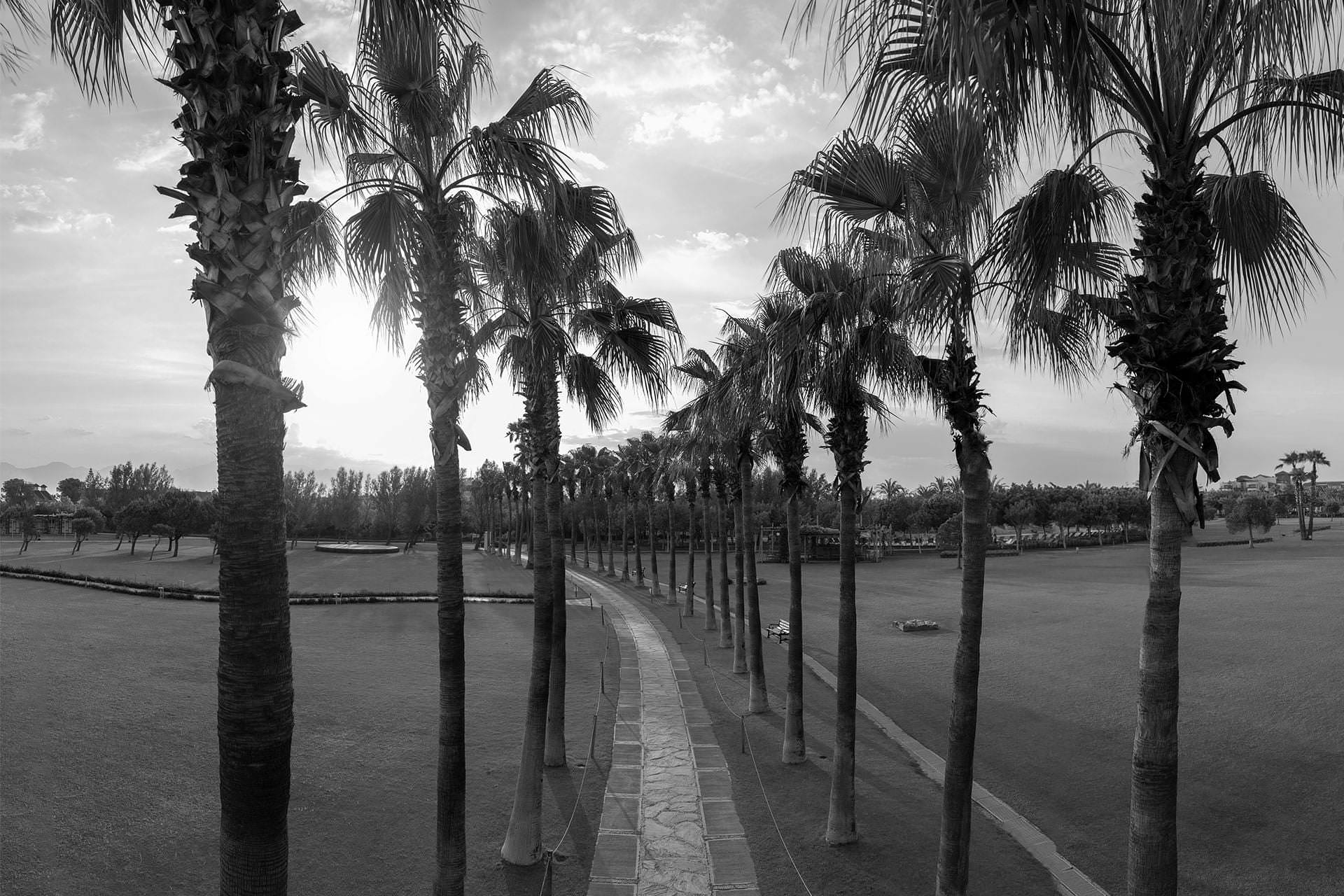